Sci Fi Fantasy You Should Check Out in 2019

Another draft down, one more draft to go. My novel is almost ready for the world.

With 120,000 words, 43 chapters, all separated into 4 parts, I never expected it to blow up to this magnitude, but I guess that’s what happens when your fictional world takes on a life of its own.

Now to send this over to my editor (if I can afford one… sigh), take a break for a couple months, then get back to it with fresh eyes.

But in the meantime, I’d like to share my top choices of sci fi fantasy that I wholeheartedly recommend you check out in 2019.

Note this isn’t a list of new releases, just things that I’ve recently checked out, or I’ve got on my radar. 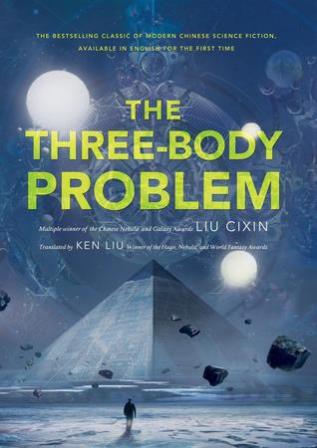 the Three-Body Problem by Liu Cixin

The Three-Body Problem
Aliens have set their eyes on earth, and while they slowly make their way over (as they haven’t mastered light speed), they set various plans in motion to confuse mankind into remaining inferior. This is book one of an incredible trilogy (book two is even better), with the most amazing science I’ve ever encountered.

Spin
Tyler looks up one night and witnesses the stars, every single one of them, suddenly disappear. Also book one of a trilogy but Spin is the most interesting. 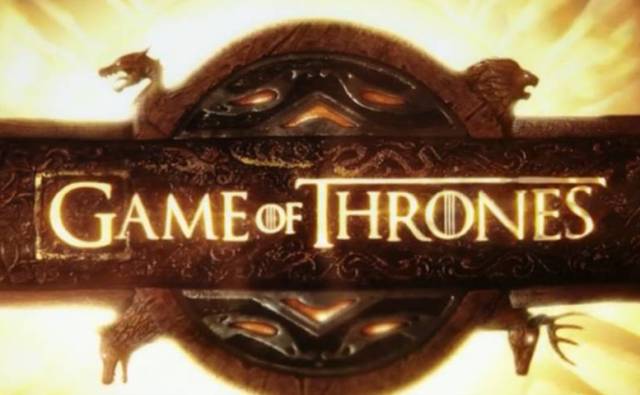 Game of Thrones season 8
We’ve waited two years for it, and the entire world is ready. Game of Thrones returned to fanfare and trumpets, and it was a hate it or love it season. Now if only Martin would finish those damn books.

Vikings season 7 (or season 5 part 2)
History’s Vikings series continued with the war between the sons of legendary Ragnar Lothbrok. A great conclusion, and I hope it is a conclusion as I’m all Viking-ed out now.

Stranger Things season 3
This throwback to the 80’s mystery suspense is what I consider portal fantasy done right. You’ll be seriously invested in the story of four friends struggling through secret government experiments, supernatural forces, and a strange little girl.

Attack on Titan season 4 (or season 3 part 2)
So you like anime? Well Attack on Titan is the greatest one yet. The story of humanity forced to live in the last city while man-eating Titans roam the wilderness is amazing. Just show us what’s in that damn basement already. 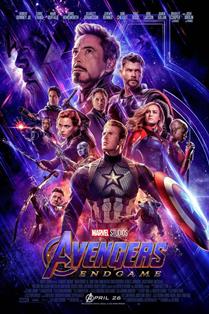 Avengers End Game
To think, Thanos actually did it. So what’s next for our heroes? Don’t tell me, as I’m probably the only one left on earth who hasn’t seen this movie yet. That’s soon to be rectified.

Star Wars Episode IX
Honestly, my interest in Star Wars is fading. Fast! But it’s got space ships, FLT, alien planets, laser riffles, and light sabers. So no matter how terrible, I will always give it a go.

Terminator 6
I’m a huge fan of robots (bigger the better), big guns and post-apocalyptic cities. And in spite of what critics said, I thought Terminator 4 and 5 were great movies (notice I said nothing about 3). Let’s see what Skynet has planned next.

Upgrade
I had no idea this movie existed until my brother mentioned it. His winning pitch: this is how Venom should have been, but with technology rather than a symbiote.

Batman Bad Blood
D.C. has been slow off the block with its cinematic universe, but their animations have always been great. Just when I thought I’d seen them all, Netflix, of all things, comes along and suggests Batman Bad Blood. And they were right. 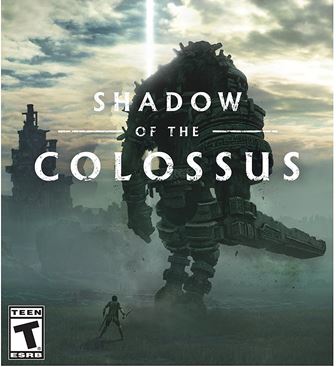 Shadow of the Colossus
The greatest game ever made on PS2 had been remade on PS4, and my biggest regret is that I might not have time to play it again. Still, I want to try, because those 20 giant colossi lumbering around that big lonely world aren’t going to kill themselves.

Red Dead Redemption 2
Roam the Wild West with your gang of outlaws and steal all the cash you’ll ever need. Usually I’m not a fan of this type of violence, but I’m currently playing this one and its incredible fun.

God of War IV
I plan on playing this next. After Kratos has killed every god in both Greek and Roman mythology, he tackles the only path left – fatherhood. Now that I have a 3-year-old son, I totally understand.

Sekiro: Shadows Die Twice
I love the Japan feudal period almost as much as the European medieval period, and this one was created by the same team behind Dark Souls. Enough said.

So these are what I’ve been consuming, and what I intend to try out. Let me know which ones you find interesting.