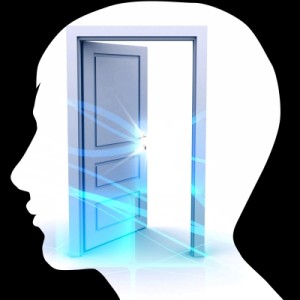 But There’s More Than Just the Big Three

I’m sure you found out much earlier than I did (like, decades earlier), but it took me a while to realize there are so many other competitive sports other than the big three. Only recently I’ve started to notice them.

Lawn tennis actually looks pretty cool, and needs a lot of skill and endurance. Volleyball looks like fun, and also takes a lot of skill. Bodybuilding involves much more mental discipline than the average person gives it credit for.

Heck, there’re all pretty amazing (yes, even you, golf).

But back in my young school days, the only sports I was encouraged to play were the big three.

No one mentioned anything about hockey or squash. Swimming was just that thing you did in the water, not a real sport.

And this didn’t just happen for outdoor activities, it also happened in the classroom. The only thing I was encouraged to read and write was literature.

With literature being shoved down my throat every time I opened a book in class, I began to loath reading, and I never wanted to write.

Sure, Miguel Street is great work, I’m not arguing that. But it isn’t what I love.

So naturally, I gravitated towards video games, where stories of elves and dragons and alien worlds reigned supreme.

Similar to how I found out there were more competitive sports out there than just the big three, I found out people seriously read and write fantasy.

So why don’t they encourage kids to read them? Maybe for the same reason they don’t promote every sport: culture.

Culture dictates what we play, what we read, and what we write.

If you’ve been encouraged to read and write only one genre and you’ve had trouble with it, try switching it up.

There could be interesting movies, professions, entire countries that you’re ignoring just because you haven’t seen the interesting and beautiful sides of them.

So now that I’m open to other sports, what have I tried lately? Turns out I’m pretty good on the track.

Is there anything that you ever assumed out of existence like I did with sports? Let me know in the comments.