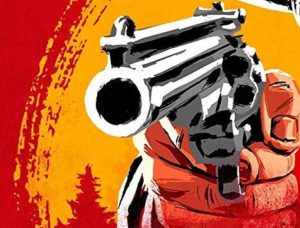 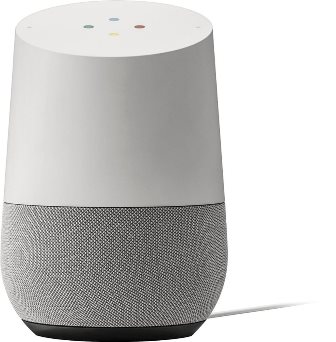 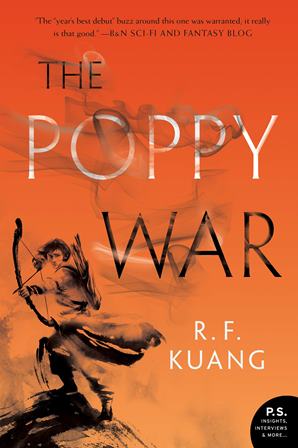 A dark-skinned peasant girl enters an elite military school and soon becomes part of a bloody war. Throw in the rare art of shamanism, and you get a book that’s truly unique.

Reviewers have commented that the story gets pretty gruesome, but I’ve never met a geek who was afraid of that. 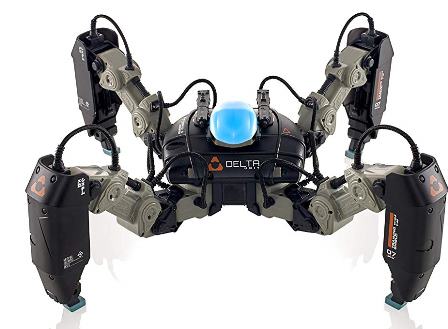 This real life battle-bot mixes virtual and real-world play, all controlled from an iOS or Android device. Defeat virtual enemies in augmented reality, or bring up to four Mekamon Robots together for real-life head to head combat.

Your geek will just love saying, “I have a Berserker robot!”

Thank you Mekamon, but next time, build it 100-stories tall. 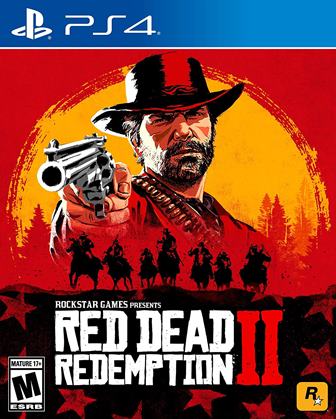 What an amazing year to be a gamer.

This year saw the release of amazing titles like God of War V, Spider Man, and Assassin’s Creed Odyssey.

But undoubtedly the game of the year is Red Dead Redemption 2. Developed by the same team behind Grand Theft Auto V, this open world western about outlaws roughing it in an effort to survive the Wild West is realistic right down to the swaying of your trusty steed’s balls.

This one’s exclusive to the PS4, so make sure that’s your geek’s preferred gaming console first. 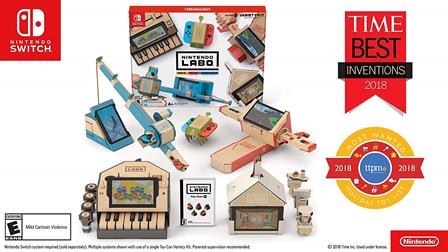 Who would have thought that cardboard could be used as a game controller?

Nintendo has succeeded at just that, using a template to create a wide variety of fun ways to play games. Use it to go fishing, play the piano, maneuver a… thing, ride a motorbike, and even control a robot.

Go ahead and laugh at your geek for the way he plays this one. He won’t mind.

So these are some great options for that geek in your life. Try one and let me know if they liked it.