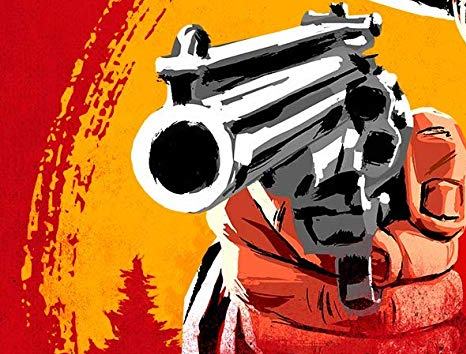 A dark-skinned peasant girl enters an elite military school and soon becomes part of a bloody war. Throw in […] 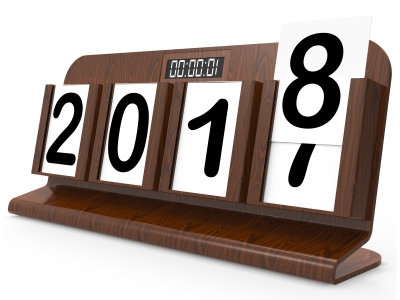 The main novel Guardian of the Cursed Crown is about two thirds revised. Actually I would have been finished by now if my editor Jesse hadn’t done such a great job in pointing out all the issues with the story. Now everything about the book – the story, the world, the characters […] 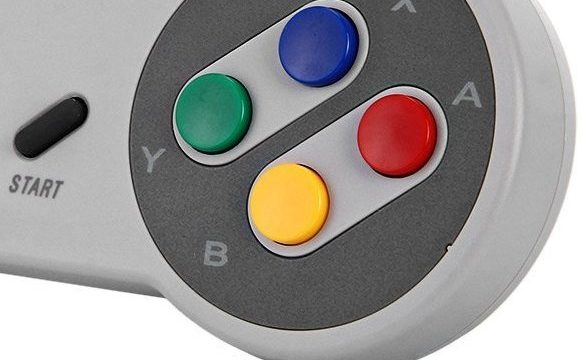 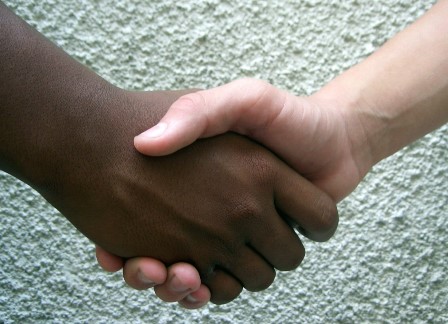 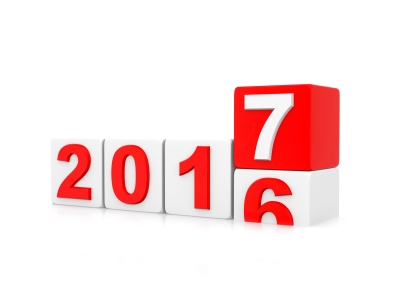 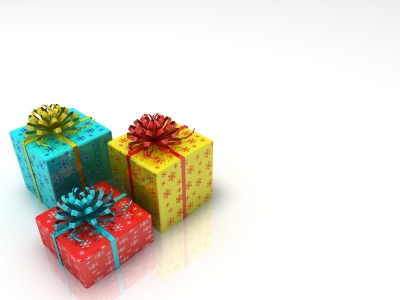 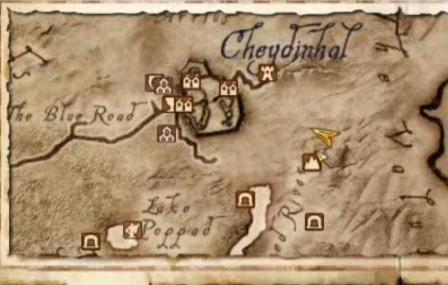 Once again he’s proved to the world that there is no one faster, and seeing him win the 100m and 200m events made […] 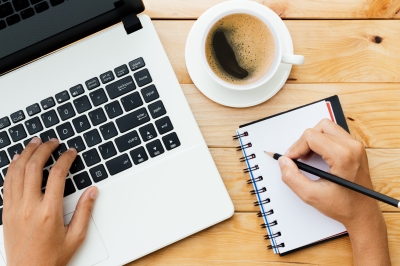