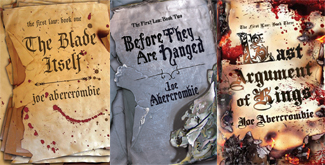 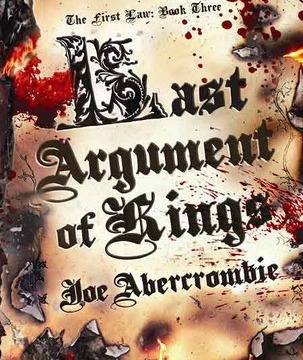 My review of The First Law trilogy concludes this week with the final book.

Check it out over at My Books Escape: Last Argument of Kings by Joe Abercrombie

To celebrate these awesome books, next will be a special post that highlights gripping dialuge across the triology. 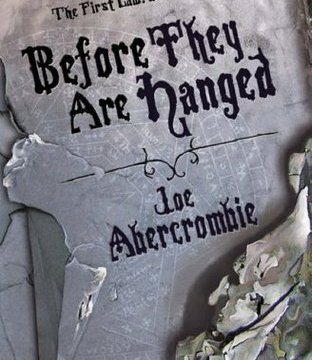 This week my review of The First Law trilogy continues with the second book.

Check it out over at My Books Escape: Before They are Hanged by Joe Abercrombie

Next week I conclude with Last Argument of Kings so look out for it. 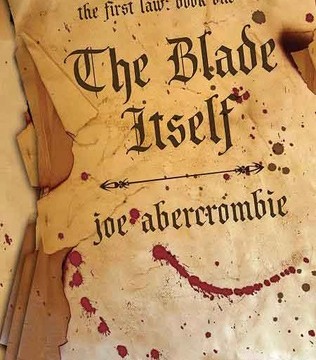 Have you ever read Joe Abercrombie’s The First Law trilogy?

If you haven’t, then you’re missing out on some great fantasy.

Check out my review for the first book of the trilogy over at My Books Escape: The Blade Itself by Joe Abercrombie

My review of The First Law trilogy continues with Before They are Hanged next week so stay tuned. 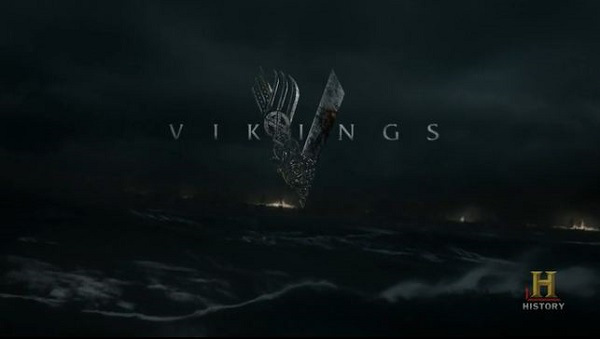 Well every time I tell a friend about it, I get the same negative response.

Why? Because they make documentaries, not great series like Game of Thrones.

If you believe that, then check out my guest post over at SF Signal: 5 Reasons Why Fantasy Readers Should Watch History Channel’s VIKINGS

So what do you think of it now?

Let me know in the comments. 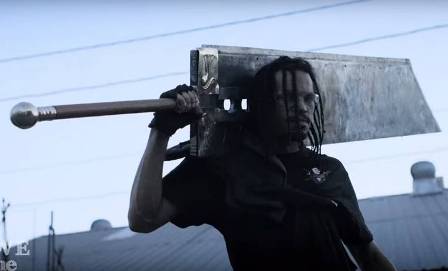 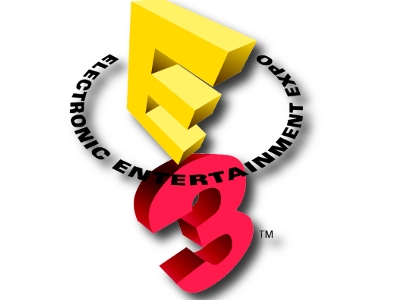 Being someone who loved video games growing up, and still wishing I had time to play them now, I like to keep track of the latest in the industry. And the best place for this is the annual convention known as the Electronic Entertainment Expo, or E3 for short.

Ever heard of it?

E3 is where all the video game giants gather to show what they got coming up for the next couple years. The main competitors are Nintendo, Sony, and Microsoft, with 3rd party competitors such as Ubisoft, Square Enix, and EA filling the gaps.

While there’re many different types of games on display, I like seeing those in my favourite genre: science fiction fantasy.

I checked out all the conferences, on-line of course, and saw some really great science fiction fantasy games I’m really looking forward to playing (or hearing more about). 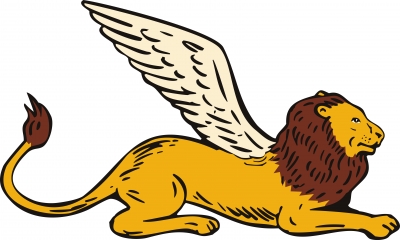 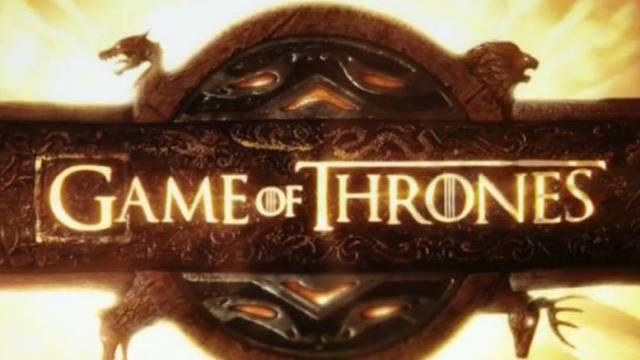 Arya and the Hound reluctantly enter a tavern that’s […] 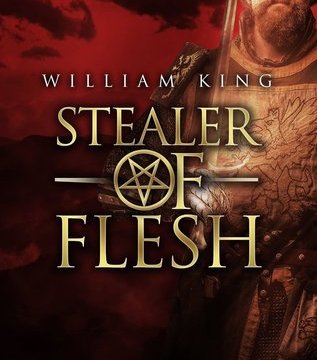 I love the Gotrek and Felix series so I’m always willing to read anything he writes.

I’ve been reading about the Kormak series on his website for a while now, but with an extensive library of books on my kindle that I’ve never read, and a long to-read list on Goodreads, I’ve always been reluctant to purchase it.

Why buy something now if I don’t intend to read it yet, right?

But when I found out that the 1st book of the Kormak series, Stealer of Flesh, was free on Amazon, naturally I jumped right on it.

Because he’s my favorite author, and because it was free, I moved it up on my to-read list (free has powerful effects) and finally got around to reading it.

Kormak is a Guardian of the Order […]